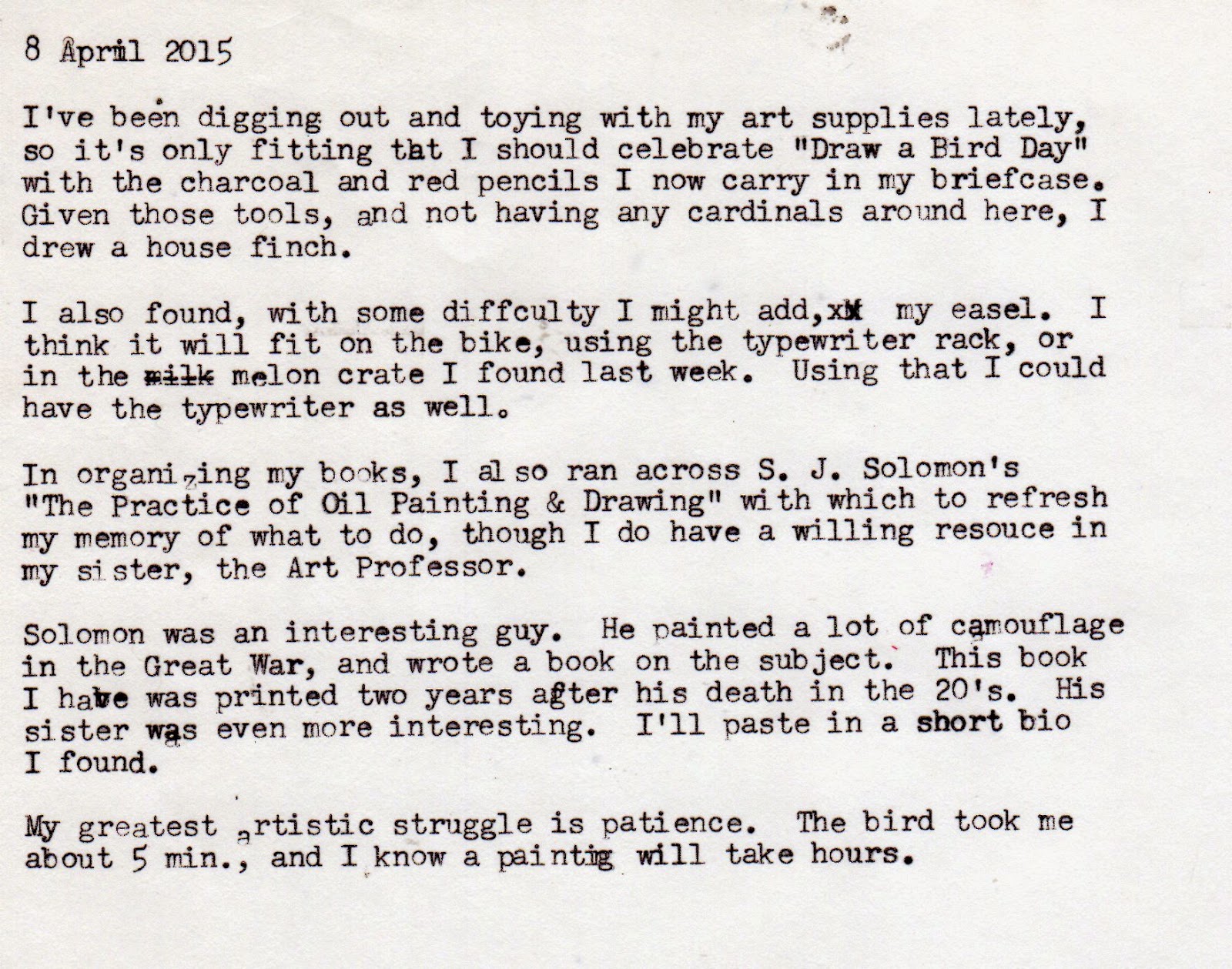 The following was found with a pic of the painting on the Ben Uri website.  I think that the exhibit has ended, the text does not come up anymore.  It's preserved here though.  I think it would make a swell movie.
"Lily Delissa Joseph (1863 - 1940) was born into a wealthy and respected Jewish family with strong ties to the art establishment, as her brother, the painter Solomon J. Solomon, was an elected Royal Academician and only the second Jew to gain this honour. Although she was taken seriously as an artist by the art establishment and exhibited regularly throughout her career, Lily Delissa Joseph lived a rather unconventional life for a woman of her class and standing. Her privileged background also gave her the freedom to pursue political and religious activism and she became a vocal champion of women’s rights. She was so dedicated to her cause that in 1912 she was unable to attend the private view of her own exhibition because she had been arrested ‘in connection with the Women’s Suffrage Movement’, the Jewish Chronicle announced, and was in Holloway jail. Not content with her rare status as both a female Royal Academician and suffragette, Delissa Joseph was also one of the first women to own and drive a car, and even learnt how to pilot a plane in the 1920s.
Delissa Joseph’s work ‘Self Portrait with Candles’ (1910) was acquired by the Ben Uri Collection in 1946 (the painting can be seen here:http://ow.ly/tlmlE). In that same year the Ben Uri Gallery held an exhibition of her work alongside that of her siblings, Solomon J. Solomon and Rebecca Solomon, both respected artists. 'Self-portrait with candles' is a striking painting which depicts Delissa Joseph with her head covered observing the Jewish Sabbath, her confident and uncompromising nature exemplified in her direct eye contact with the viewer. Delissa Joseph was perhaps best known her for interiors and this self-portrait is a departure from her normal subject, although she has retained her characteristic limited palette and use of light and shadow for dramatic effect. Click here to browse Lily Delissa Joseph’s other works in the Ben Uri Collection"  http://po.st/MKwayT 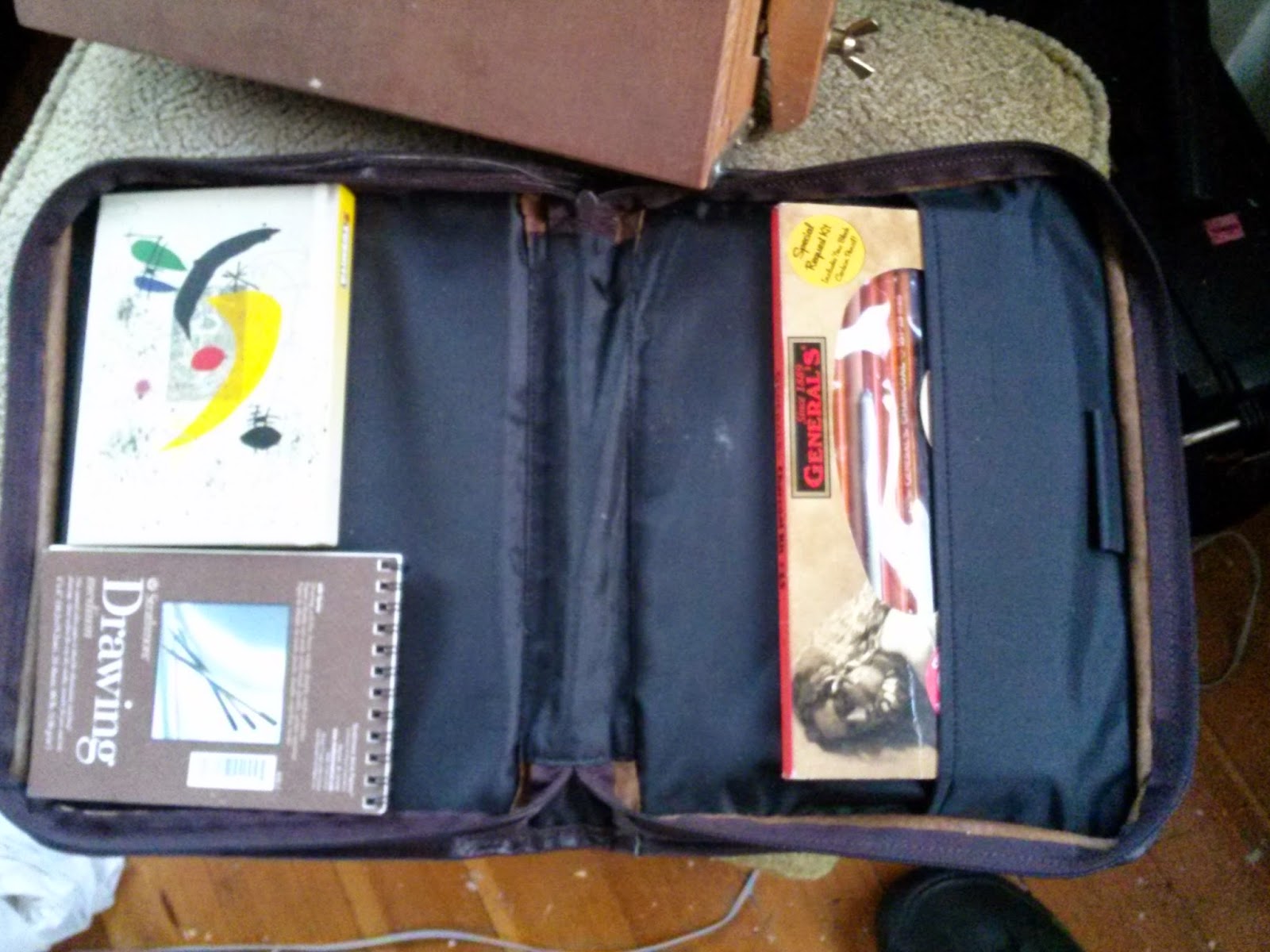