cleaner and coming to life 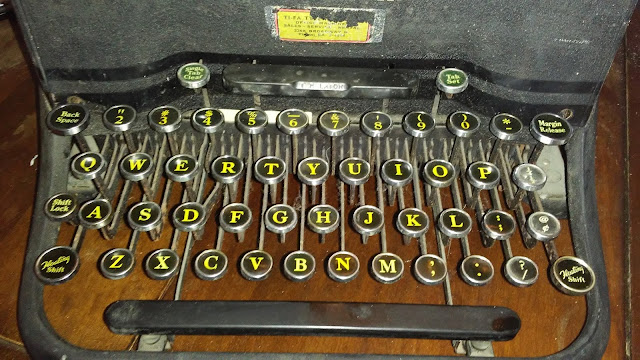 See how nicely those have been preserved?  only the two on the right end show much grime. Action is still a bit stiff but with some oil drops here and there and just typing on it, that is improving.

SN is 1A-1918923-12.  it looks very similar to the 1941 gallery, but presumably they didn't change much during the war.  I'm surprised there are SN's for the war years at all, frankly, but I guess donations didn't cover every need.
I just need to get a new ribbon in here and use it some more.


In other news, I was outbid on an Olivetti Lettera 36 electric portable.  I only tried for it because of the floating keyboard as seen on the Praxis 48.

I'm not just selling off, I'm adding a few for actual use.  This is one that was just below the sg1 on my list, and harder to find in my price range. 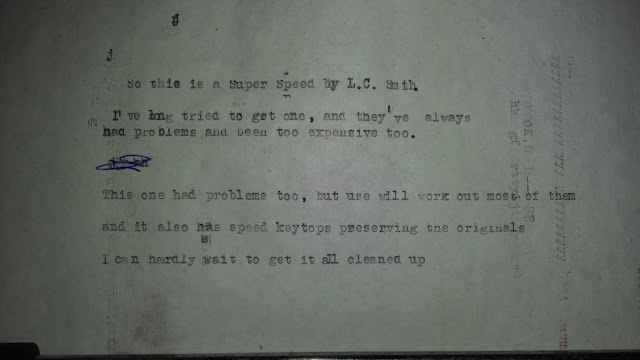 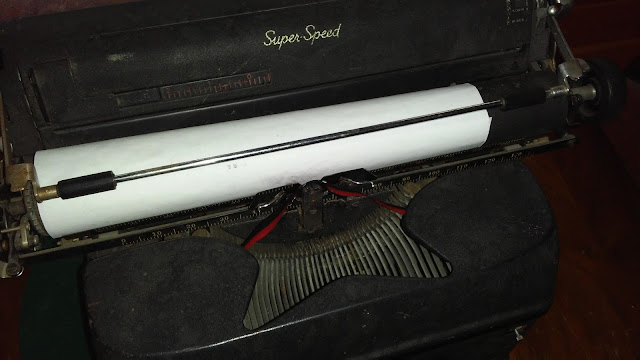 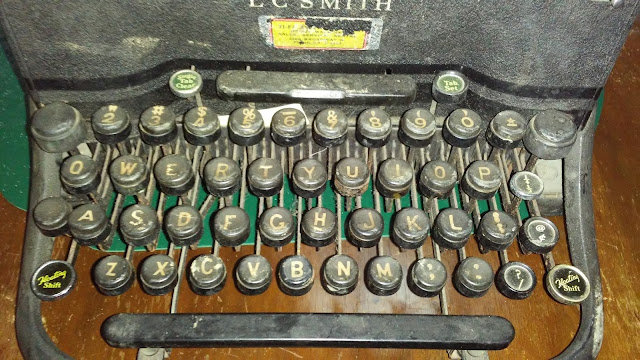 I just ran across this on shop goodwill

Here's a screen cap for when the page goes away: 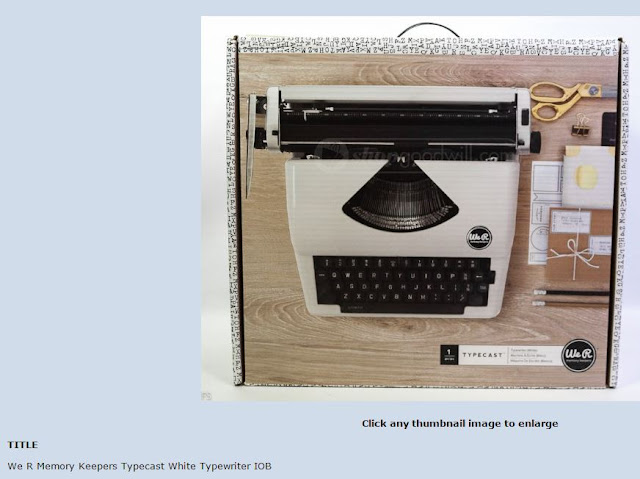 Apparently it went for $199 in 2016 and is now out of stock.  It seems to have come from/been connected with this site and there appear to be a number of posts complaining about the quality of the machine (jams and alignment mostly).

Huh.  What do you think? 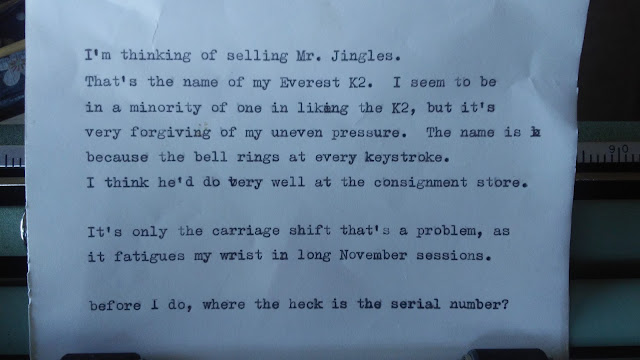 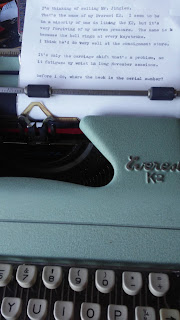